EMPS: Pumpkin Anything on a Winter's Day

For Ellipsis Monday Photo Shoot #23: Winter Days, Carly asks to see photos of "WINTER DAYS in your neighborhood," and, for extra credit, "the current temperature where you live." For people who don't live where it is currently wintry-cold, she offers an alternative assignment: something COLD, such as ice cream, and, for extra credit, that "cold" color blue.

Very well, then, I'll do all of the above! First off, here's something cold and blue. 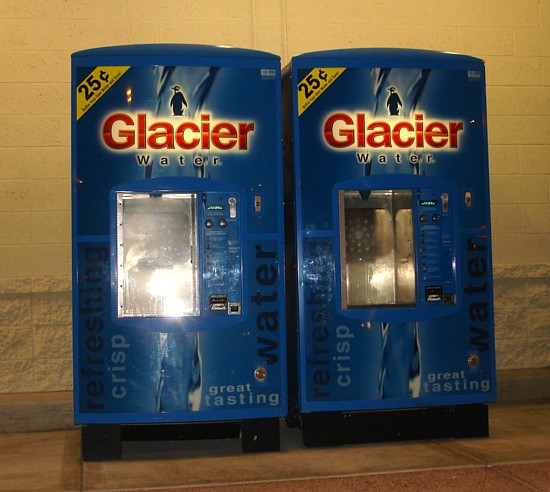 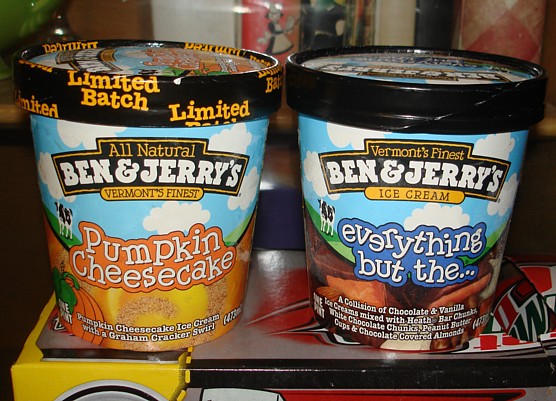 Pumpkin cheesecake ice cream adds to my Pumpkin Anything life list.
Notice that one of the cartons is Pumpkin cheesecake flavored, a limited batch and a new victory in my continuing quest to try (almost) any pumpkin-flavored foodstuff I can find. Yes, it was excellent. I also found a much more adventurous pumpkin-y food, which I had for lunch today: 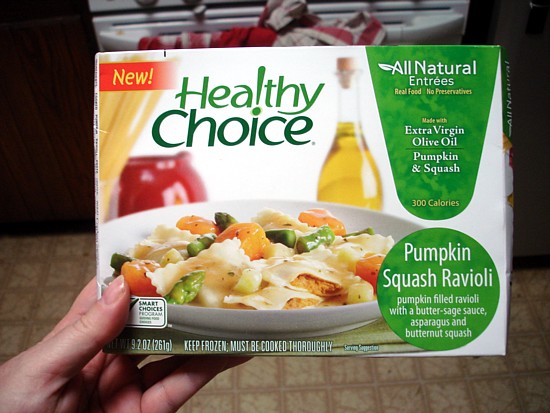 Pumpkin What???!
I was almost afraid to try this, because in my experience, pumpkin doesn't really work in a food that isn't meant to be sweet, such as soup. But I bought and heated it up anyway: 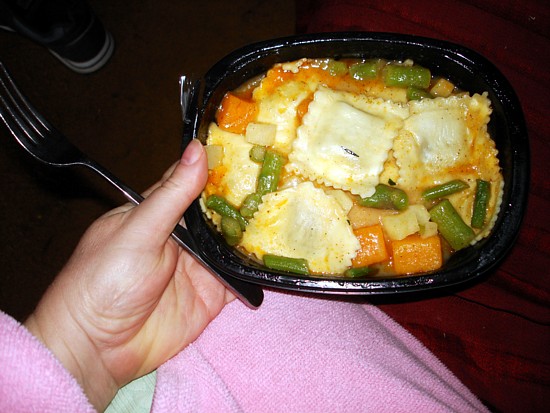 It helps that there is asparagus in it. I love asparagus.
And it was really rather good - odd, but good. I may even buy it again.

But this EMPS isn't meant to be about Pumpkin Anything. What about this winter Monday in Tucson, AZ? Just over two years ago, at the end of January, we had a rare Tucson snowfall:


But check out the temperature today, a couple minutes before sunset: 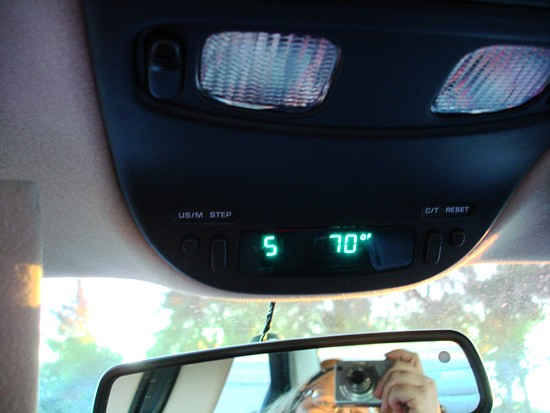 Even last night around 10:30 or 11 PM, when I bought the pumpkin stuff, the temperature in the car registered as 54 F initially, 49 F coming back. I could show you a composite of those temps, but it's not that interesting.

And here was the scene at the dog park itself, as dogs ran to take part in a momentary commotion. The weather could hardly have been nicer: 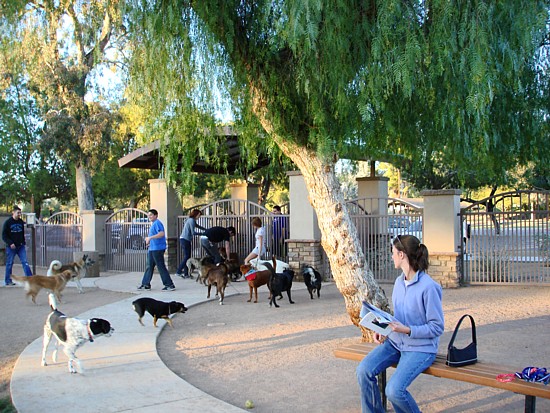 Really, though, there's a shot I took today that's more emblematic of winter in Tucson than yet another picture of the dog park, or an item of frozen pumpkinness. Here it is: 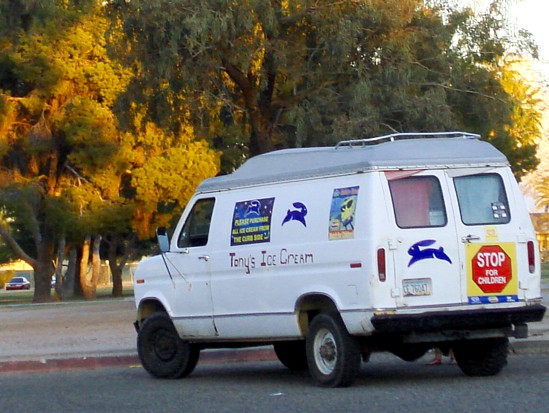 Tony's Ice Cream - one of two competing ice cream trucks that haunt Reid Park.
Even in February, late in the afternoon as the temperature begins to drop, at least two ice cream truck operators find it worth their while to tootle through the parking lots of Reid Park, offering their wares to picnickers and dog owners. Tony's is the one that leaves its music on a continuous loop of a dozen or so songs, from Happy Birthday to You to an odd version of It's a Small World (After All) with lots of extraneous notes. At the exact moment I photographed it for you, this truck was playing Jingle Bells. On Groundhog Day! Behind it, we can see that not all trees in Tucson stay completely green through the winter, but they mostly don't lose their leaves, either.

Be sure to check out Ellipsis each Monday for the Ellipsis Monday Photo Shoot, with links to the previous week's participants.

Wow, you did it all! Well done! I would like to try the pumpkin pasta, it sounds wonderful. I will look for it at Safeway. Great set of photos.

To live in a place where ice cream trucks are out in the winter! Actually, in my small town, we have no ice cream trucks, but I'm sure they have them in Portland during the summer time. You have such a variety of items -- very interesting! Neat job!

that ice cream would be perfect for me now, it's such a hot and humid here in Singapore.

Youa are killing me here...ice cream trucks...it is freezing here...hot chocolate for me! The pumpkin varieties are more than very interesting.