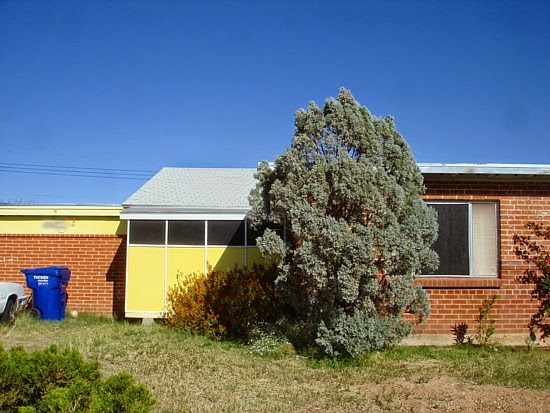 Where is home? Is it this house, where we've lived for about twenty years, only to frequently revisit the question of whether to fix it up or move to a better house? Is it Tucson, Arizona generally, where we've lived since 1986, after driving around the country looking for someplace it wasn't winter? Do we go back to Manlius, NY, where I lived from age 4 through age 18, or still further, to Dewitt, NY, where I lived before Manlius?

Whichever option you choose, I've been there this month - plus Ohio, a state I lived in from 1979 to January 1986. I didn't get to Columbus, where I actually lived at that time, but still. Ohio.

This was not some lighthearted nostalgic tour. Well, it was toward the end, a bit.

This was me arranging my only sibling's funeral and burial.

I'll have a proper write-up about Steve in two weeks, as part of my last-ever Round Robin Photo Challenge entry. For now, I'll just point you toward his obituary, his listing on my family tree on Ancestry.com, his Find A Grave listing and his Facebook page. I've put in a bit of time today, adding listings and photos and facts. None of those web pages tell the story of my trip, though: the slog through flooded streets to get to Sky Harbor Airport, the rescheduled flights, heartbreaking days spent sorting papers and disposing of medical equipment, and so on. I'll get to all that later. Some of it I've already mentioned on Facebook and Google+.

But after the funeral in Gates Mills, Ohio and a seven hour drive through an unreasonable number of construction zones to Dewitt, NY for the burial, I did insist on going "home" for probably the last time.

First stop: the old house on York Road in Dewitt. 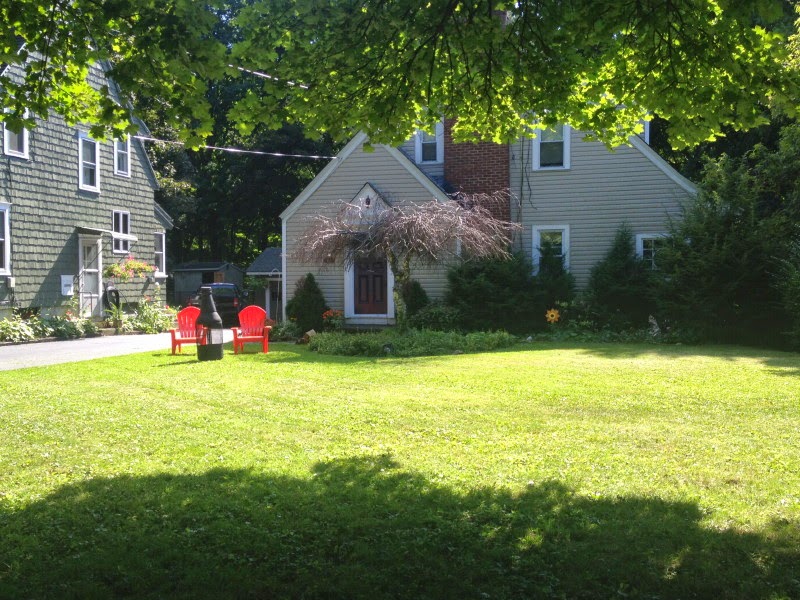 I'm not sure this is the house Steve picked out years ago as being the right one, but it's the one that matches my memories. There's an odd-shaped architectural detail over the door that I found intriguing, even at age 4. The house used to be white with black trim, I'm pretty sure. 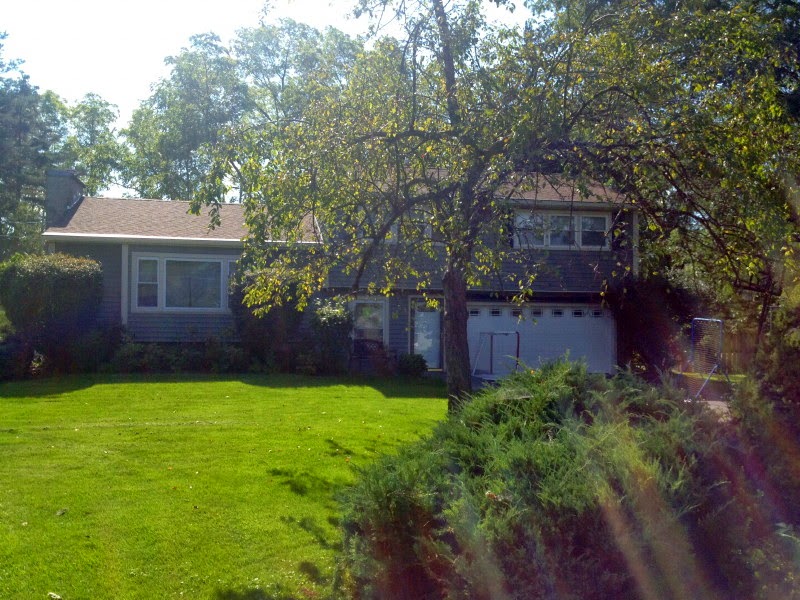 Again, I was mostly going by my memories from childhood, but my source confirms: this was the house my Grandmother and Aunt Flora lived in in the 1960s, before moving to Fairfax, VA. The house used to be red. My grandmother, Flora Missellier DuFour Johnson Ballantyne, was a real estate agent who ran for Congress twice in the 1940s. She also once stayed at the same flooded hotel in Venice as Thornton Wilder. Her Cream of Wheat wasn't lumpy like Mom's, and consequently wasn't as good. She kept dog biscuits in her kitchen for the Cocker spaniel next door, Candy. Candy once got so excited that she accidentally tried me to a tree in the neighbor's back yard.

My aunt, Flora M. Johnson, was an engineer who lived briefly in Guam and later helped to design the Interstate Highway System before retiring early due to migraines. She gave up a child for adoption, a fact I didn't learn until the mid 1970s. Her daughter did not learn her relationship to Flora until well after that. I finally got to meet my cousin Vereene at Steve's burial, which is the main reason we made a pilgrimage to this house.

Next stop: Manlius. But not tonight.