Round Robin Challenge: Fur Sure

For Round Robin Challenge: Big Hairy Deal!, I asked people to show us something hairy. Dissatisfied with pictures of my own hair, I've gone with pictures of pet hair. What pets? You tell me: 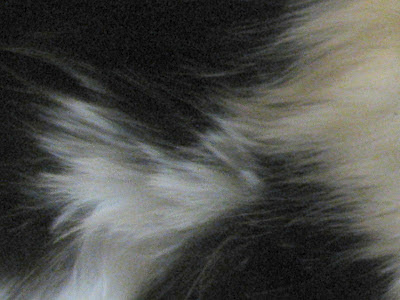 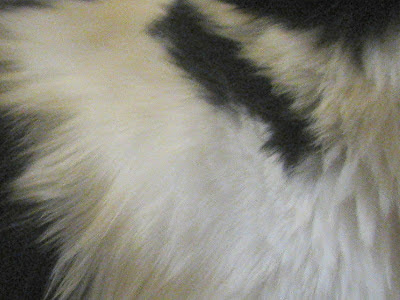 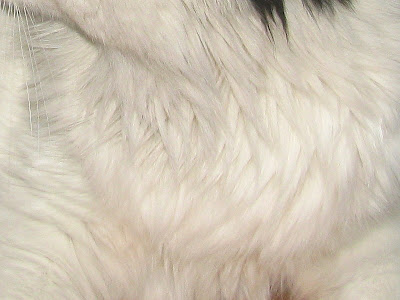 Same animal. Know what it is yet? 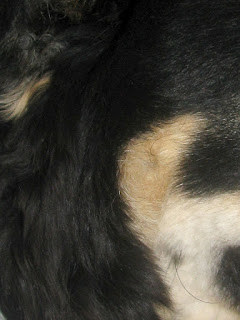 I bet you recognize this one, though. 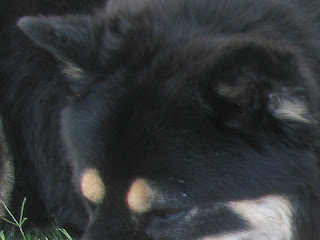 Yup. It's my dog Pepper! 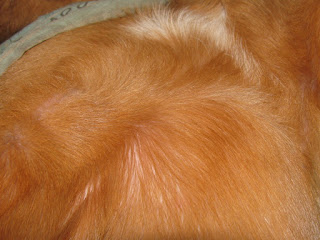 And I assume you know about the red dog in my life.
It's Cayenne!

But what was the animal in the first three photos?
Here he is: 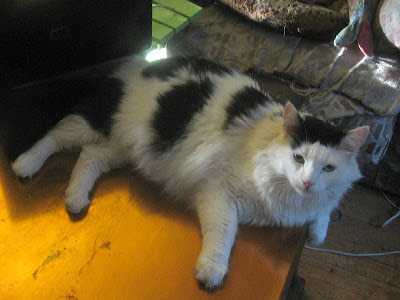 It's my friend's cat, Harvey.


Now let's see what hairy things the other Robins found to photograph!

Round Robin Challenge: Have Some Perspective! 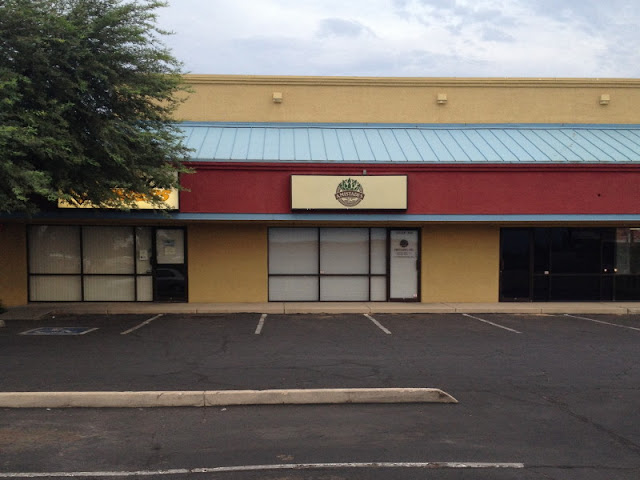 For the Round Robin Challenge: The Right Angle, I asked to see anything that has one or more right angles in it, either as squared up as a camera and clever photo editing will allow, or...less so. I was inspired by a screen in our front room, all full of white quare panels with black borders. But when it came time to actually take pictures for this Challenge, I went in a different direction. 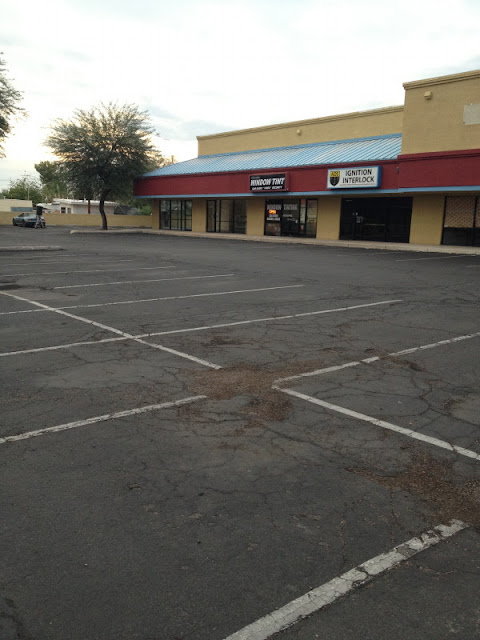 See, the problem with photographing right angles is that the camera doesn't see them the same way we do. It all looks normal to us. Squares look square, oblongs look oblong, and walls go straight up and down. Our eyes and our brains are wired to interpret things that way. But there's a thing called perspective, which I don't really understand. It helps our brains to get a sense of what's near and what's far, part of the visual cues for three dimensional perception. I have no idea how it all works, but I do know, from many frustrating hours of photo editing, that cameras capture the perspective stuff, at the expense of things actually looking square or oblong.

Look at this office complex. I've done my best to angle the photo so that the section of wall under the "Window Tint" sign is perfectly vertical. But it isn't, is it? It's just a smidge off. The base is angled slightly downward from left to right, an effect that is more obvious as we look at the walls to the right of that central one. And the higher section of roof, above the blue one, looks almost steep enough to ski down.

Furthermore, the right angles of the parking spaces don't look like right angles at all. From this perspective, half of the angles look acute, the other half obtuse. Or am I being obtuse myself? 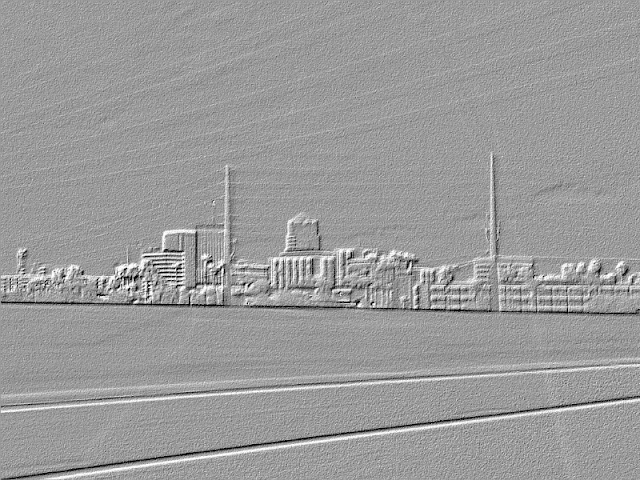 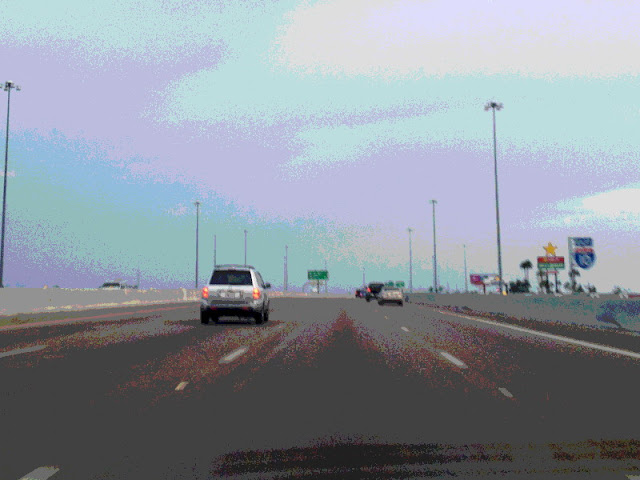 Here are two shots from my drive home tonight, tinkered with from PhotoStudio's FX menus just for the heck of it. The embossed one is Tucson's downtown as seen from I-10. Most of the buildings do seem to sport right angles. But the road, the wall that keeps us from driving over the edge, and even the power lines seem to go off at different angles.

There aren't a lot of rectangles in the other shot, but look at all those poles. There is an implied right angle defined by the poles being perpendicular to the ground, or in this case the freeway. But see how the poles at right and espectially left lean in from the edge of the photo! 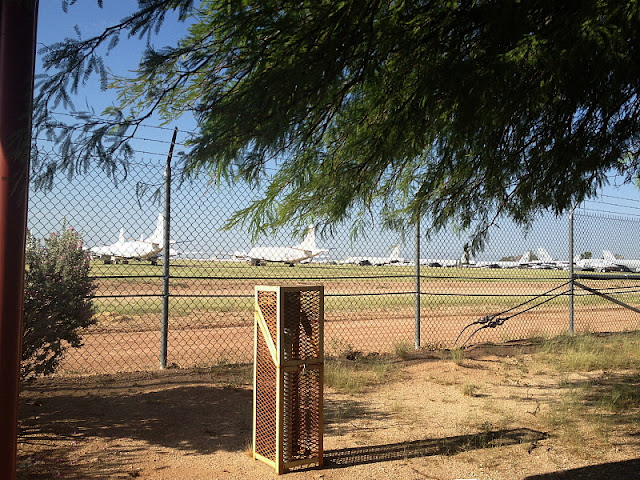 Finally, here's a classic box shape, even our eyes probably don't see it at all perfect rectangles, not from this angle. But we know that's what they are. Weird, huh?

Now let's go see what angles other Robins have found for this Challenge!

Sue. - Posted!
A picture is worth 1000 words!
http://susiesphotospace.blogspot.it/