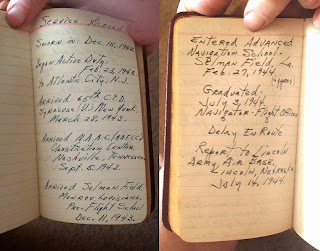 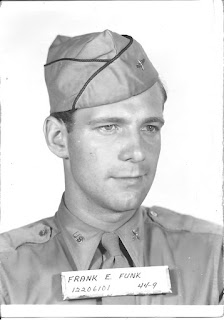 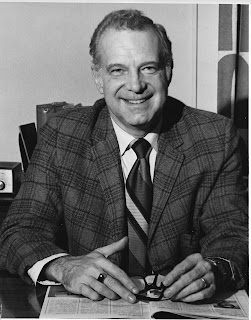 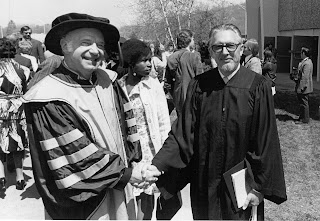 Time to get this thing going again. I don't know whether anyone will see it, and I don't promise to have all-new material. But this is a good place for thoughts that are a bit longer than a tweet. Here goes.

On May 19th, 2019, John and I celebrated our 40th wedding anniversary. Over the years, we had celebrated that date several times with trips, including a Las Vegas trip in 2004 for our 25th, when digital photos were stored on floppies and my first blog was still a new thing. Here is a photo from that occasion, when the Las Vegas Hilton still hosted Star Trek: The Experience: 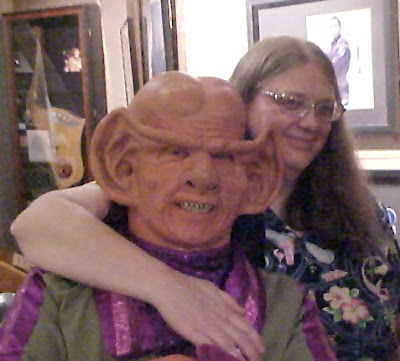 We also went to Disneyland twice on our anniversary, in 2012... 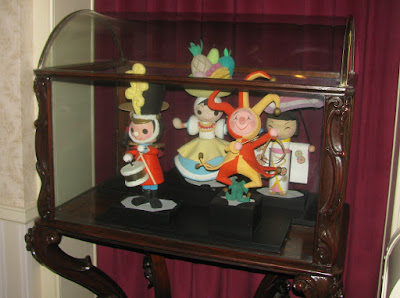 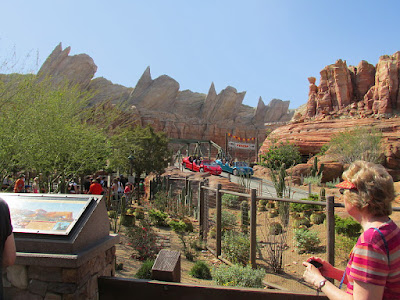 I don't think we had done anything much since then. For our 40th, though, I wanted to do something, and John suggested Monument Valley. Monument Valley! I've wanted to see that place with my own eyes since at least 1986, if not long before that, when I still lived Back East. We thought about stopping by on our way back from my dad's funeral in Wilmington NC nearly four years ago, but time and distances would not permit. I was also desperate to go see Doctor Who episodes being filmed in Arizona and Utah during the Eleventh Doctor era, but that didn't pan out, either. 2019 would be different.

John left the arrangements to me. I booked us into a hotel in Sedona, which was sort of on the way up. On the Friday before our anniversary, we drove to Sedona, arriving after dark. In the morning we saw this (click to see it bigger):

Then we went on to the Monument Valley Tribal Park in Utah, arriving in time for our 5 PM "sunset" tour.

We got back well before sunset, which turned out to be good news. We got to see this from the edge of the parking lot. 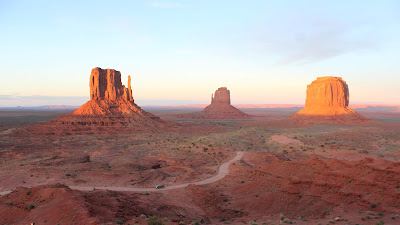 There was more to this trip, but you get the idea. In short: it was great. John had a great time, too, which hardly ever happens. Because of this, we plan to start doing day trips once a month, and I've also been hacking around the mountains of Tucson, to the point of not working enough hours at one of my jobs this pay period. Oops! So I need to back off a little, but I'm definitely in picture-taking mode right now.

And in video-making mode. This is a little bit of a problem, because I'm putting a lot of effort into my videos, and hardly anyone visits my YouTube channel, ever. If you find this message-in-a-bottle blog post, I hope you'll help me rectify that. Here are my social media links:

https://www.facebook.com/mavarininfo/ (page for my fiction)

And some others I'm not currently using. There's a lot of overlap, but Instagram is hopeless with panoramic photos and longer videos, Twitter isn't good with essays, and so on. Facebook tends to have the majority of the content found elsewhere, but I realize some people refuse to use Facebook these days.

I hope you've found this revival of my old blog at least a little engaging. I'll try to do something a bit meatier and more original next time.