The Many Obituaries of Dr. Frank E. Funk

If you follow me on Facebook or attend my church, you probably already know that my dad, Dr. Frank E. Funk, died early Friday morning last week. The memorial service in Tucson is this Thursday at 12:30, and the funeral and interment of his ashes will be at First Presbyterian in Wilmington, NC, probably the following Tuesday. even though my dad planned ahead, prepaid his funeral arrangements and had things all organized, there is still a lot to do.

The final arrangements for my dad are an interstate web of communications. My stepsisters are in Vermont and in Phoenix. The cities where people would care that my dad died are Syracuse, Wilmington and (a little bit) Tucson. Tucson obituary ad rates are exorbitant. Even with everything remotely interesting about his life omitted, the Tucson ad will be over $500. The Wilmington one will be much longer, covering his military service, professional career and Wilmington volunteerism. I just sent a  very long, Syracuse-centric version to Syracuse University, where he worked for 32 years, much of it as Dean of University College. And of course, there's always the Internet: my Facebook page, the page of a group dedicated to the 463rd Bomb Group for which my dad was a WW II navigator, this blog, Find-a-Grave and probably my website.

I've lost track of how many versions of the obit my stepsisters and I have labored over these past few days. There were cuts to the Tucson one, to the point at which - oops! - I temporarily left out mention of my stepmother! There was a cut to the Wilmington one to deliberately omit my own mother, who was out of the picture by the time he and Ruth moved there. There were additions to the Wilmington one to mention more of his volunteer and board member work in Wilmington, and to omit all mention of my time with him after he moved to Tucson. And there was a weird hybrid version that I put on Ancestry.com last night, filling in details around the ages of family members at the time of his birth and other genealogical details.

Sometime in the next few days, I'll put together the definitive, kitchen sink tribute to Dad. Watch this space. 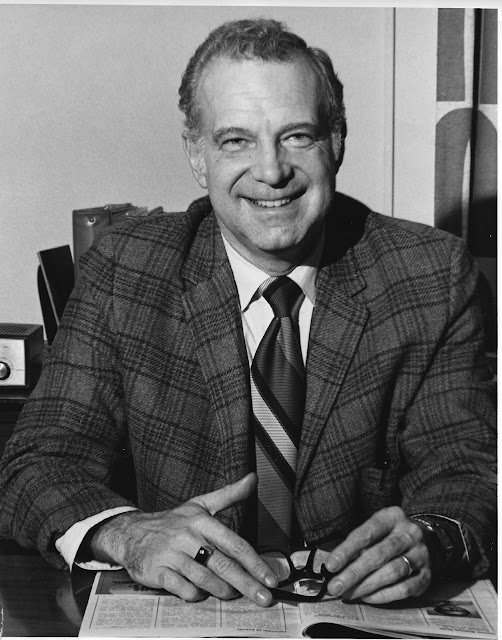 Another Moment at a Light - Good Friday Edition

The Scene: The corner of Carondelet and Wilmot, one light south of St. Michael's. I'm driving my elderly Kia. My friend Kevin is beside me. The light is red. Also stopped at the light is a pickup truck with two guys in the cab. Their passenger window is open, as is my window. The truck's passenger gestures to get my attention.

TRUCK PASSENGER: Got any weed?
KAREN: No. I just came from church, dude!
PASSENGER (laughs): How was church?
KAREN (not about to explain the intricacies of serving as acolyte at a High Church Episcopal Good Friday service): Good.
PASSENGER: Did you pray for me?
KAREN (not about to explain that the dude is bound to qualify under at least one of the petitions prayed during the service): I will.

When I got home, John was watching The Big Lebowski.

God bless the doper at the light!

Lost and Found at the River's Edge

This morning I wrote a rant about revising Heirs of Mâvarin.  I wrote it as a series of tweets because I am trying to cultivate my Twitter presence a bit, after a photo I posted from Gallifrey One went viral last week. But for those of you who know about my decades-long struggle with the book, here's a bit more detail.

The whole point of Heirs is an exploration of how changing perceptions of who you are - which may be arbitrarily imposed on you - affect who you actually become. If you're told that everything you knew about yourself was a lie (real world equivalent: learning at age 16 that you were adopted and your original name is Mabel, or that your mother had an affair and your real dad is your Mom's friend Bill), how does that change your priorities and your sense of identity?

So Del and Crel learn separately that they are hidden royalty, a fairly common trope in fantasy, except that in many books the character either knows the truth all along (e.g. Aragorn in The Lord of the Rings) or gets the change of status at the end of the book (e.g. Shasta/Cor in The Horse and His Boy). Heirs is supposed to tackle the psychology of that change in status, which parallels Rani's journey of self-discovery after learning he is a monster (specifically a tengrem) and the son of monsters.

But here's the problem. For all these years I've had Jamek, the twins' supposed uncle, tell Crel the truth about herself the morning after Del runs away. That gives her three days of story time to react to the problem before Del learns the truth from Shela, although he's had a day and a half of entertaining the possibility. With my 150,000+ word novel now broken into three books, the first volume lacks a proper climax unless the twins learn the truth at the same time toward the end, preferably with some physical danger thrown in. This has the added bonus of the reader possibly being surprised at the same time as the characters, instead of being told something the reader knows already. (Mind you, the savvy reader will probably figure it out before the characters do, but there's a self-congratulatory aspect to that which can be almost as good as the surprise.) So everything Crel thinks and says for most of the book needs to change. That's kind of exciting, and necessary, but it makes for a big mess!

Last night I was at a meeting of the Tucson Science Fiction and Fantasy Writers group, which currently is in desperate need of more people who will actually show up. My friend Jan wanted more excitement and emotional reactions to events, more personal danger, and more direct involvement by my main characters. I disagreed with much of what she said, but it was very clear to me that the plot structure of the first third of the story does not work as a stand-alone novel. There are lots of trilogies in which the first volume is not a complete, self-contained story, but it should at least end with a bang and a resolution of sorts, while setting things in motion for the next book. As it stands now, Heirs of Mâvarin, Book One: River's Edge pretty much ends with a whimper. Crel meets a boy, and Del decides to continue his quest. Well, of course he does. Yes, he has to escape from a trap in the house at Liftlabeth, but that's a mere flourish.

But if Jamek lies to Crel again after Del runs away, then instead of thinking about being the princess while traveling to Thâlemar, Crel spends that time sussing out that Jamek is hiding something, and deducing the truth from hints dropped by tricky old Fayubi. She figures it out the same morning that Del does, and that becomes part of the payoff for River's Edge. I think that's right and necessary, but it completely changes her perspective in what she says and does. It also takes away the one thing that makes my use of the hidden royalty trope less of a cliché. Still, the second and third books will still get to explore the psychology of it all, and this time Crel won't have the advantage of a three day head start on the truth. 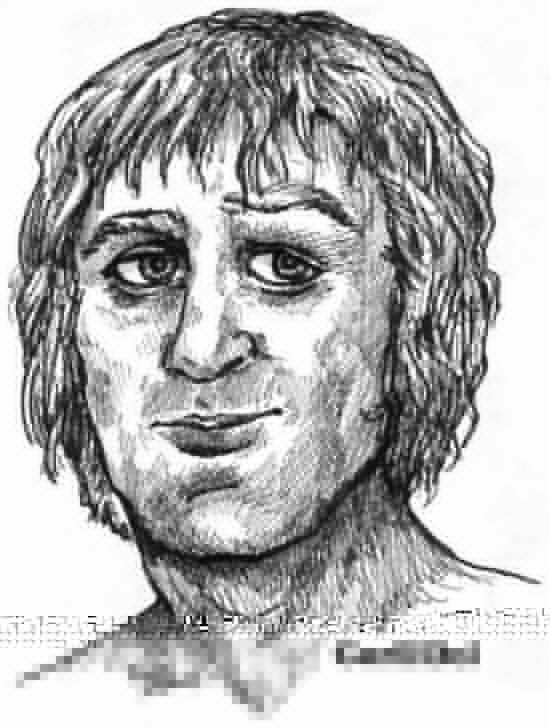 Another suggested change, along with several other suggestions I rejected, was to get Del into the action a bit on Day One of  the story, aside from his cameo in the opening scene. That makes sense for his character, since he starts out as a Tom Sawyer to Rani's Huck Finn, always getting in scrapes until events start him on the road to maturity. So last night, when I should have been sleeping and recovering from my cold, I wrote a scene in which Del and Crel argue about Del taking a break from mucking out stalls. It's a decent character bit but it tells us nothing we don't learn elsewhere, and it ends with Del defiantly leaving the stable anyway. My friend wanted me to have Del witness either the end of Rani's fight with the tengrem (somehow without seeing exactly what happened to Rani, the central mystery that drives the plot for another 20 pages), or the body being pulled from the river, with Del thinking it's Rani until later that night. But having him see something and not really see it doesn't quite work, especially since the very next scene reveals that the body is that of a stranger. There isn't any place Del can go on Day One that tells him or the reader anything useful, while holding back other revelations for later. If he can't do anything that advances the plot, he's better off mucking out stalls, with Crel blackmailing him to keep him out of trouble. And I'm not sure we need to see that on the page.

It should be an exciting, frustrating couple of weeks while I sort this all out!  If you have been one of my beta readers, or would like to be, let me know whether you'd like to come along on my journey of rediscovering my characters in the service of a new, improved story.