Round Robin: Phone and Photo Phun!

For this week's  Round Robin Photo Challenge (RRPC2: Fun Fun Fun!), I mostly had in mind the fun I am going to have this weekend. By the time you read this, we will be driving to Disneyland! Perhaps we'll even have arrived by then, and will be having serious Disney-themed fun. I'll post pictures from Disneyland before Saturday is out, probably to Facebook and maybe to Tumblr. But in the meantime I'm having fun putting this post together on my newest toy: an iPhone! 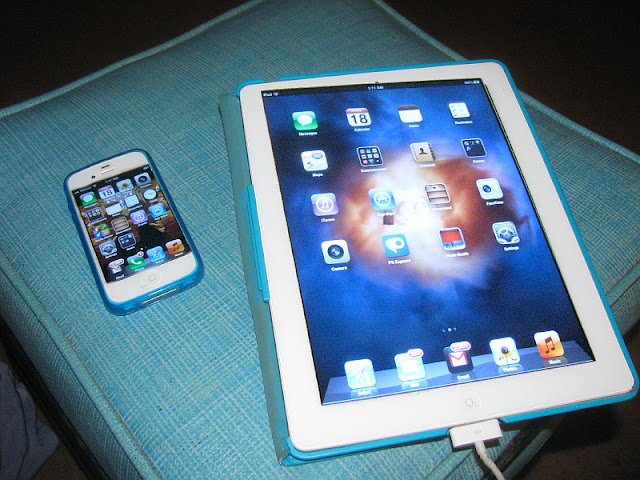 I'd been wanting to get an iPhone for over a year, but the desire grew especially intense as the Disneyland trip approached. I had apps on my iPad with maps of the Parks and wait times for the rides, but even if I were foolish enough to carry the iPad into Disneyland it wouldn't help much. It doesn't have a built-in wireless connection, so it wouldn't be online gathering data. But an iPhone is online, portable and versatile. My research showed that dumping the landline plus an Episcopal Church discount would save enough to just about cover the cost of me having an iPhone and John having my old Intensity II - John's first mobile phone ever. John said to go for it, so I did! I've been walking around with a big grin on my face for several days. Fun? You betcha! 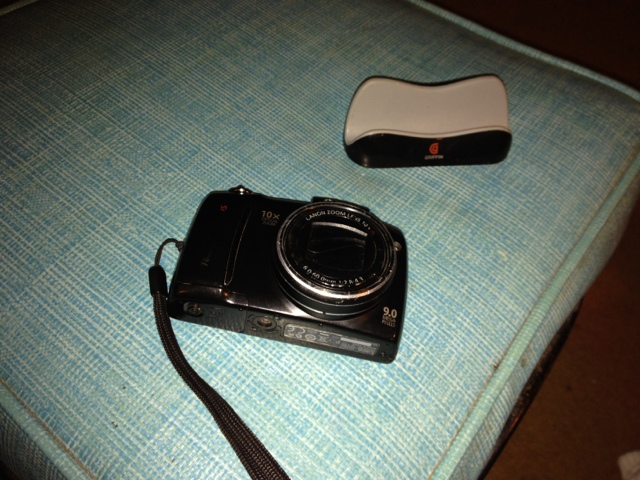 One cool thing about this phone is that it has a fairly decent camera built in. It's certainly better than the one on my old phone, or even on my iPad II. To test this, I experimented with using these three devices to photograph each other. My three year old camera is a bit beat up from all the hard use and abuse I give it, and has dust inside that nobody is willing to clean for me. Plus, how do I transfer the photos while I'm in Anaheim without a computer? Photo uploads from an iPhone are a different story. 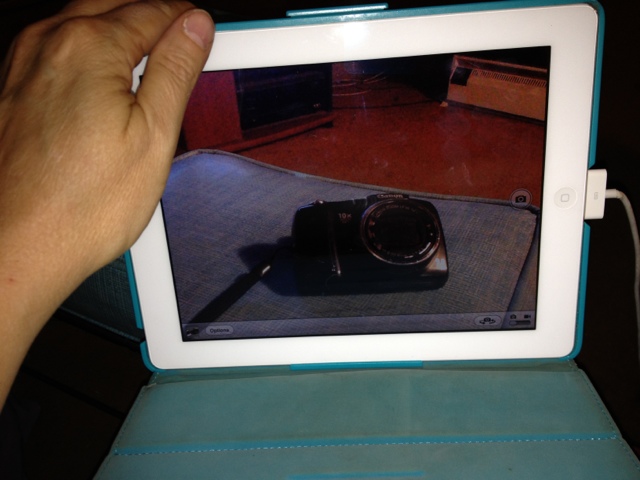 Blue Belle's photo of Ariel photographing the Powershot, which doesn't have a cutesy name.

As for the photos themselves, I'm not going to bother with the iPad ones. The resolution on the iPhone photos is visibly better. I was also pleased, and a little surprised, to discover that the iPhone has built-in flash, something my iPad definitely does not have. 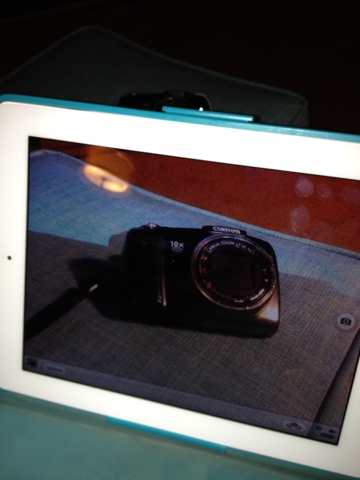 Enough. Check out the various flavors of fun found and photographed by other Robins. I'll be back with photos of Disneyland fun, on one or more social media sites, before the weekend is over.

RRPC2: My Flowers For Steven

This week's Round Robin Photo Challenge is very different from previous ones, and rather important to Carly and me. We recently learned that our friend Steven, who used to co-host this meme, died several years ago. Amazing closeup photos of flowers, often with insects and other critters on them, were among Steven's photographic specialties, so we thought it best to honor him with the topic Flowers for Steven.

Most of the shots I got for this are from an amazing tree on the grounds of St. Michael's, which was in full bloom when I took these photos a few days ago. I have no idea what it is! 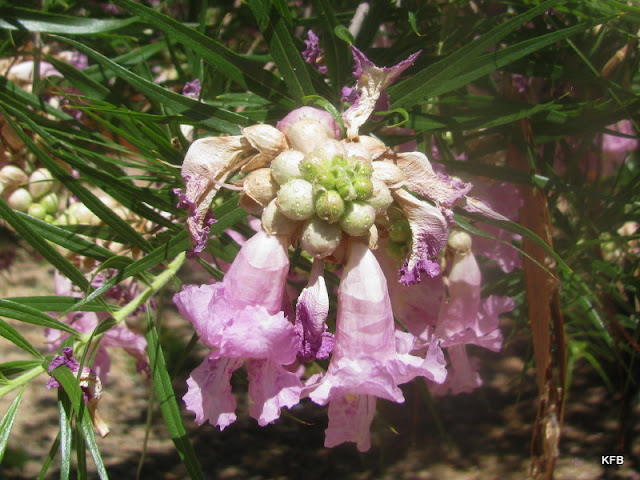 Here is a closeup of one(?) of its flowers. 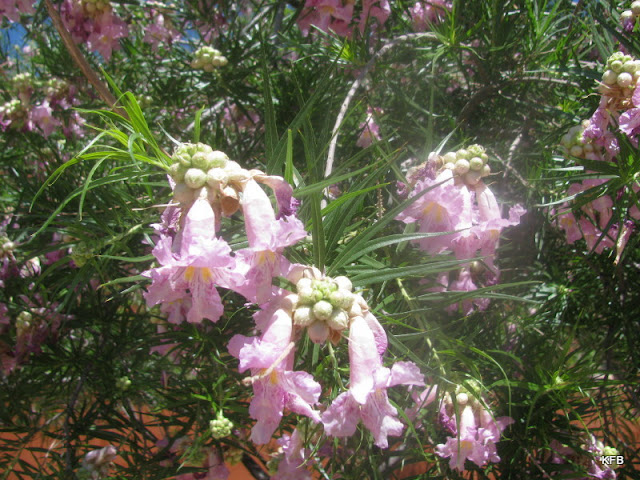 Here is a grouping of several of them.

I mentioned that this week's RRPC was very different. That's because starting with this Challenge, it's going multi-format! Tumblr users, Facebook users, Twitter fans, Google+ early adopters, etc. are all welcome to join in, blogging photos to their favorite social media platforms! Just add #FlowersForSteven and #RRPC2 tags to your entry, and we'll find 'em (I hope!). But just to be on the safe side, you may want to post a link to the Round Robin blog entry, so I can list it for everyone to see. Steven was a big contributor to the early days of photoblogging, especially of flowers and cats. I hope you'll join us in honoring him this weekend. Thanks!

Linking List as of Midnight MST
Saturday, May 5th, 2012

Kat - Posted!
In My Dreams I Can Fly
http://inmydreamssfk.blogspot.com/2012/05/flowers-for-steven.html