The Week in Weather

I almost called this entry "The Weather at Sunset," because most of the shots I took for Ellipsis Monday Photo Shoot #71: Weather are from that time of day. It was a week of mostly wispy clouds, as you will see.


I thought I took a picture on Tuesday, but apparently not. I made up for it on Wednesday: 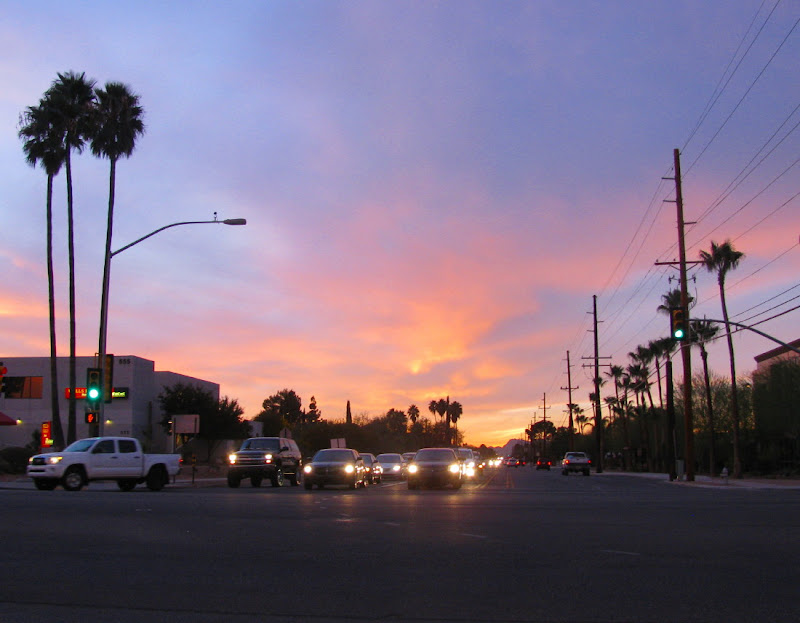 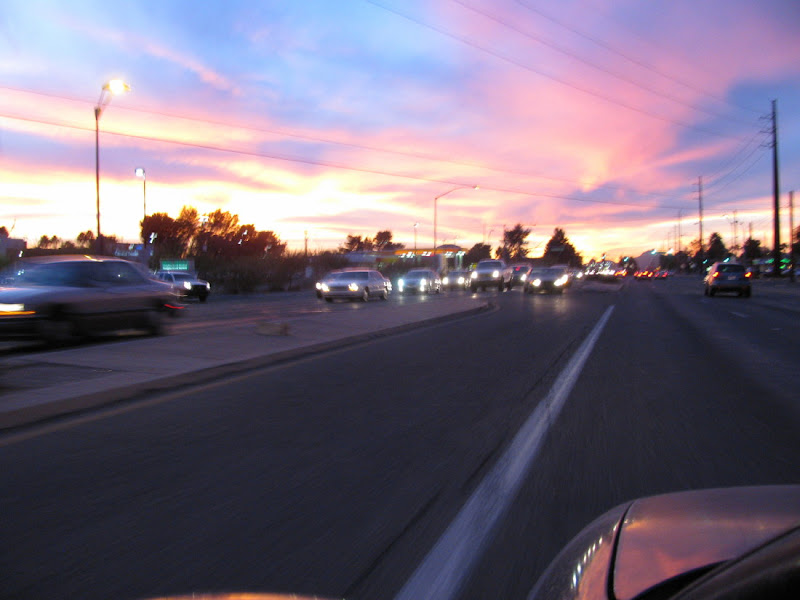 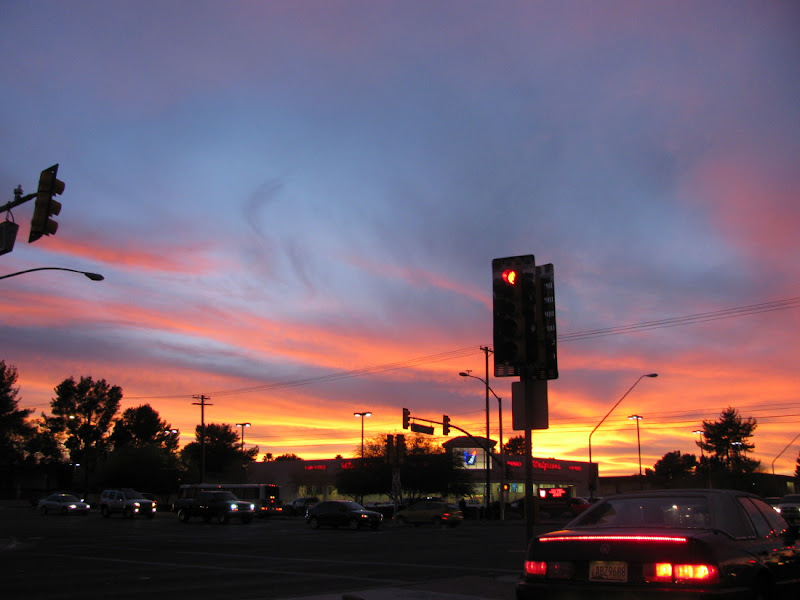 On Wednesday, Epiphany, I was out and about buying new eyeglasses and a tripod (finally), and then went on to work. Suddenly I was in a rush to pick up Kevin for church at 6 PM. I took these shots while I was at it.

On Thursday I was at work from 11:30 to almost 9 PM, and didn't take any weather photos. I did take a picture of my office, so here is that: 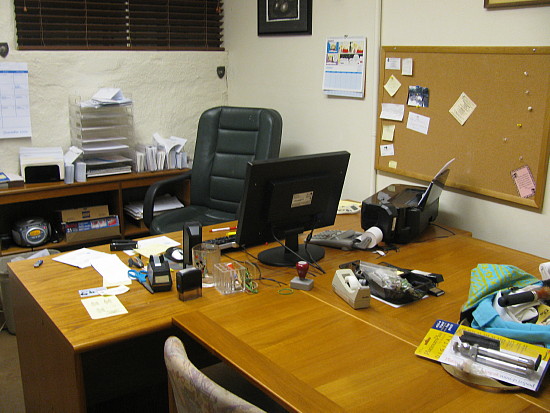 No weather at work.

Then came Friday. I worked all afternoon, but left earlier than usual because a computer glitch kept me from finishing a project and besides, I was coming down with a cold. So the sky was still mostly blue, except for the clouds:

Carly also wanted to see an archived photo of "favorite weather conditions." Obviously we live in Tucson because we don't want to live where it snows all the time, but snow is an exciting event when it happens here. I wouldn't call snow my favorite, though. I prefer the monsoon storms when they get really dramatic. Here's a shot taken in front of St. Michael's during a summer monsoon storm in 2005:

I'm running late on the Weekend Assignment, but should have it up in a couple of hours. I hope.

I am sorry, did I miss an entry? Did you find employment and I missed it? Drop me an email with all the details. :)

YAY!!! Karen's got a tripod! FINALLY! I am going to create a EMPS assignment sometime in the next couple weeks in honor of the tripod!

I swear, Arizona has some stunning sunsets and you do so well with them. Beautiful. I also like what you did with the rain shot. Nicely done this week.

You captured some stunning sunset ,Karen. As I'm typing this , it has began to rain here, quite heavily.A respite from the usually hot and humid weather.

Not selling anything here, unless you need some cardboard boxes, but they wouldn't be cheap to ship. LOL! I love your sunset shots -- beautiful -- and the monsoon picture is dramatic. Was that your favorite weather? I watch your temps on the Weather Channel when I can see them so you are being thought of much of the time. It's cool about your job, too. I would also like to hear more about it.

You have a talent for 'seeing skies'.
Do you use a polarizing filter?
I had difficulty in deciding whether I like the first or the last photograph the best (not including your favourite weather photo) but after scrolling many times my vote is for the first sky that reaches out of the picture to capture my imagination.

On the employment - no new job, I'm still just working part time at St. Michael's while waiting for a full-time position. I hope to keep this job in addition to whatever new job I get, but in the meantime I'm working hard on a complicated multi-year, multi-program accounting project, and some of my time will probably end up being donated. Worth it.

Suzanne, I agree with something my husband John said many years ago. I like "dramatic weather." Around here, that mostly means the big summer thunderstorms that come with the monsoon.

Liz, my camera is a Canon SX, a sort of mid-range digital camera, better than the cheap ones but not an SLR. I doubt it would even take a filter. But I do sometimes boost the saturation in editing, to try to get the photo to what my eyes saw, or maybe a even more colorful. But I don't think I saturated any of these. I only lightened a couple of them. I'm glad you like them!