Round Robin: Cinnamon Fire (entry 1 of 2)

I'll be doing two entries for this week's Round Robin Photo Challenge: Candlelight, as challenged by Carly of Ellipsis. For this first entry, I made my first serious use of my new tabletop tripod, pointing it at a "cinnamon & nutmeg" votive candle I bought in a pack of four at Christmas. Normally we get bayberry, but apparently that's not boutiquey enough for places like Walgreen's to carry any more. Anyway, I took a number of shots, fussing with the settings a couple of times along the way. Here are some of the results, in the order taken: 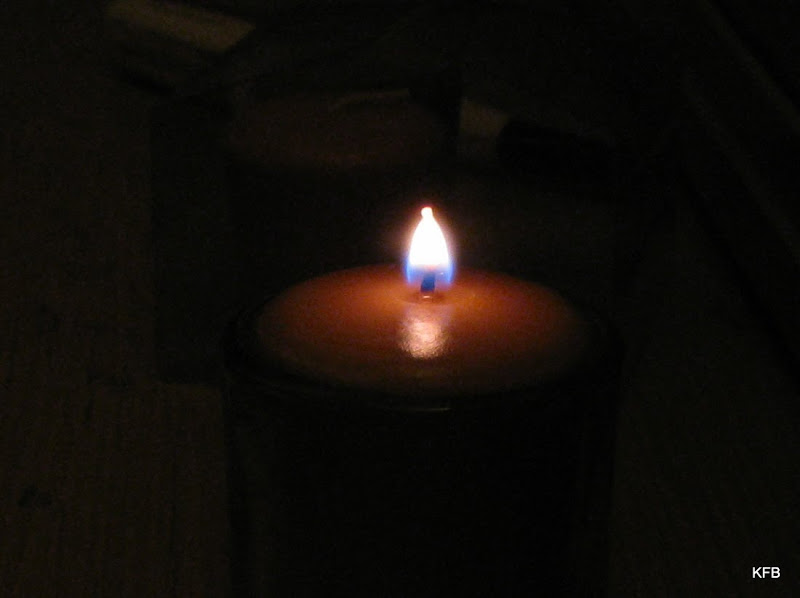 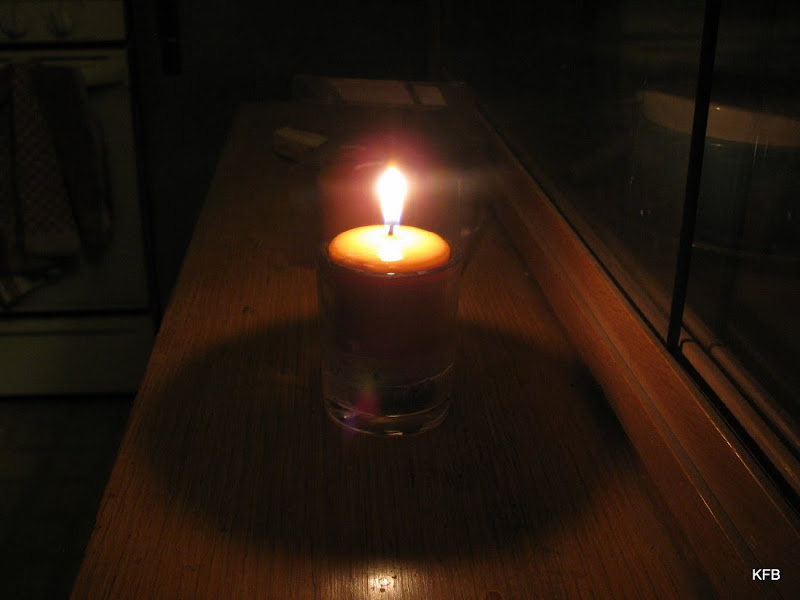 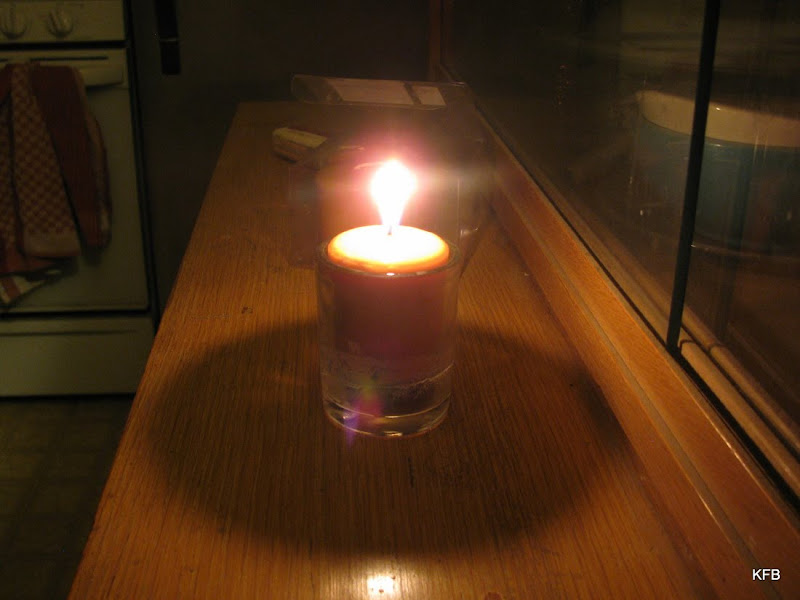 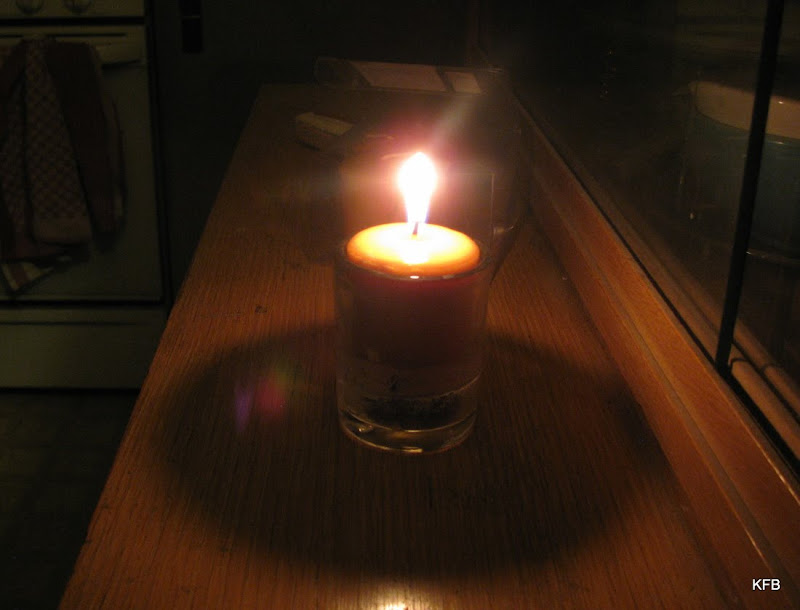 None of the above shots have been lightened or darkened or saturated, just cropped in a couple of cases. But I can't resist doing just one FX edit. This uses the solarization effect in PhotoStudio, followed by a negative effect. Cool! 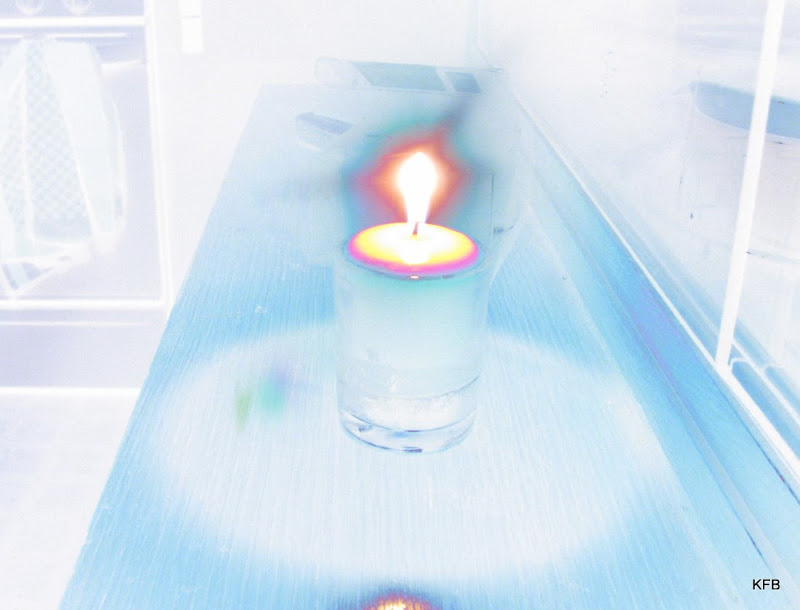 The next entry will follow shortly, and include links to the other Robins. Stay tuned!

Email ThisBlogThis!Share to TwitterShare to FacebookShare to Pinterest
Labels: Candles, Round Robin Photo

Sandy from the Heart of Texas said...

Lovely candle shots. The technique is the last one is very different! I love cinnamon candles!

Goodness, I almost forgot to comeback to this one. I like how you lined them up. Nice angle. I really like the third one from the bottom. It's dark, yet the window next to it is a nice touch. Well done.