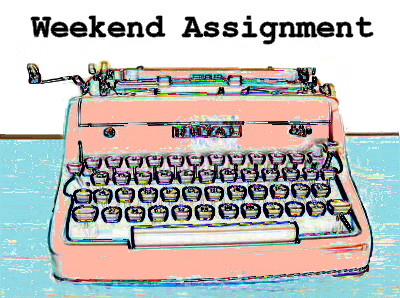 Extra Credit: Have you ever worked in an industry that has gone the way of the buggy whip, or is in danger of doing so? 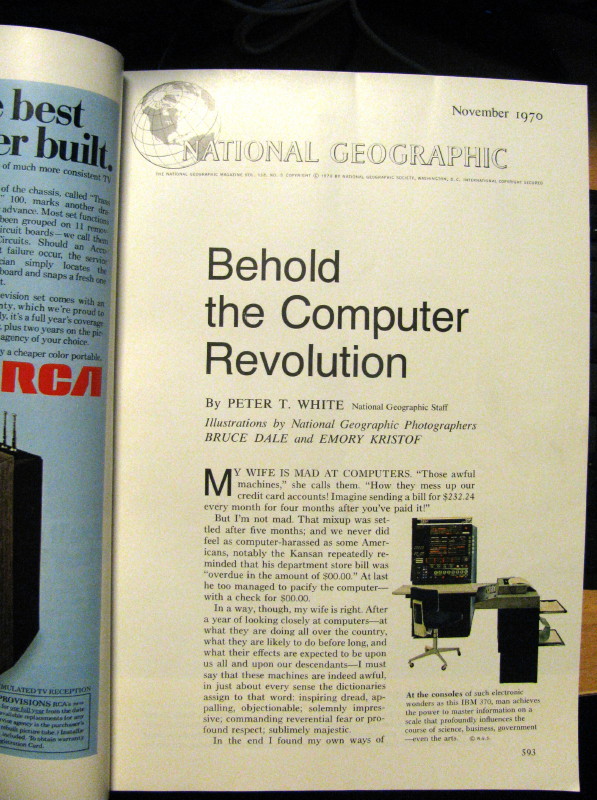 As I was running around this evening photographing outdated tech for this Assignment, I accidentally came across this issue of National Geographic Magazine from November, 1970, proclaiming, "Behold the Computer Revolution." I'm pretty sure it's something one of the more computer-minded guys in our Doctor Who club found amusing a mere 25 years later, and brought to a meeting. I have no idea how I ended up with it.

I fully expected tonight to laugh at the hopelessly outdated computers shown in the article, those big teletype-style terminals attached to a mainframe, and endless reels of magnetic tape storing the data. Actually, though, my quick perusal of the article left me rather impressed. True, the actual computers pictured in it look unbelievably primitive and clunky; but the functions they predicted for computers in the future - in education, Wall Street, air traffic control, mapping demographics, medicine, law enforcement databases, etc. seem pretty dead-on. The one thing everyone seems to have missed back then was the idea of everyone having desktop, laptop and/or handheld computers, all wirelessly connected up so anybody can communicate with anybody in a variety of ways. 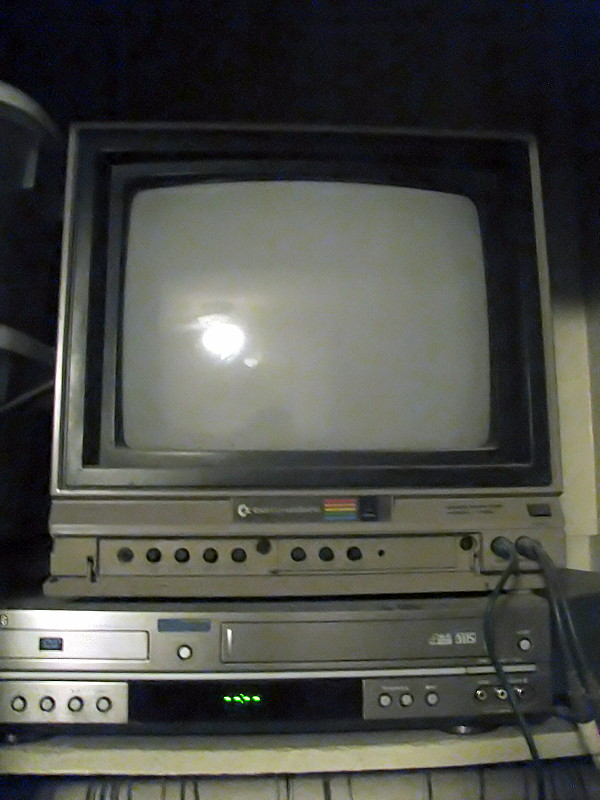 About 15 years after that article was written, John and I joined the computer revolution and bought our first computer, a Commodore 64. I wrote part of a book on that thing, but never finished it, and now there's no easy way to get at that data. As you can see above, the monitor is in our bedroom closet, where it serves as a tiny tv screen with the wrong aspect ratio, hooked up to our sole remaining VCR. (It plays DVDs too.) The computer itself is in a box somewhere.

What else do we have that's gone the way of the buggy whip? John tells me that we no longer own a typewriter. But we do have thousands of records: many crates full of LPs and EPs, a few boxes of 45 RPM singles and even a handful of 78s. After all, we owned a used record store back in the early 1980s, and a lot of that stuff is rare, such as promos, colored vinyl and Beatles picture sleeves. We also have a few dozen laserdiscs, and lots of cassette tapes. No 8-tracks, I'm happy to say!

And outmoded industries? Oh, yes! Certainly there aren't too many "record stores" any more, even when the records are CDs. After my record store career ended, we moved to Arizona, where I worked in video rental stores, two different local Mom and Pop chains. Those were pushed out by Blockbuster and Hollywood Video. Now the Blockbuster and Hollywood chains are themselves closing down, store by store. 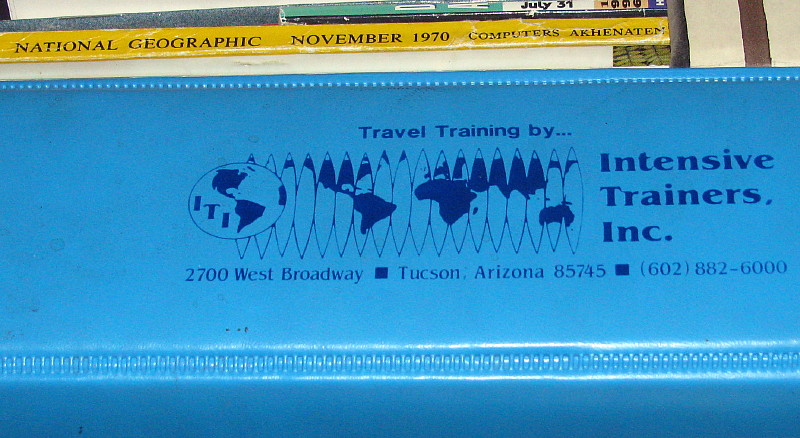 After the video rental business, I went to school to become a travel agent. You can see the curriculum binder in the photo above. I was a travel consultant for about four years and then became a bookkeeper, and from there an accountant. That should have protected me when the travel agencies were made virtually obsolete by the Internet and the end of airline commissions, but no, I had to go and work for a mortgage company that specialized in packaging bundles of mortgages and selling them to investors. You know what happened there: the housing bubble burst, First Magnus crashed and burned, and I was out of a job.

My next "permanent" job was in the RV industry. This was right about the time when gas was flirting with the $4.00 a gallon level, and diesel fuel cost even more. And then the recession hit. Nobody could afford to buy RVs, or even fill their tanks and hit the road. So I was out of work again.

Now I'm working part time at my church. The religion "business," like most charities, is hurting a bit due to the recession and unemployment and stuff, but I'm pretty sure it will be around for years to come!

Wow... That's a rough employment history. You've worked for like every dying industry! At least you found your happy place.

Record store! How amazingly cool. And you've got some Beatles Vinyls. I lost my last one when we moved to Turkey. Not that I have anything to listen to it with! But the Beatles aren't quite the Beatles it the song doesn't jump and you can't gaze adoringly at their faces on a big lp cover.